Technologies of the Mobile Satellite Tv 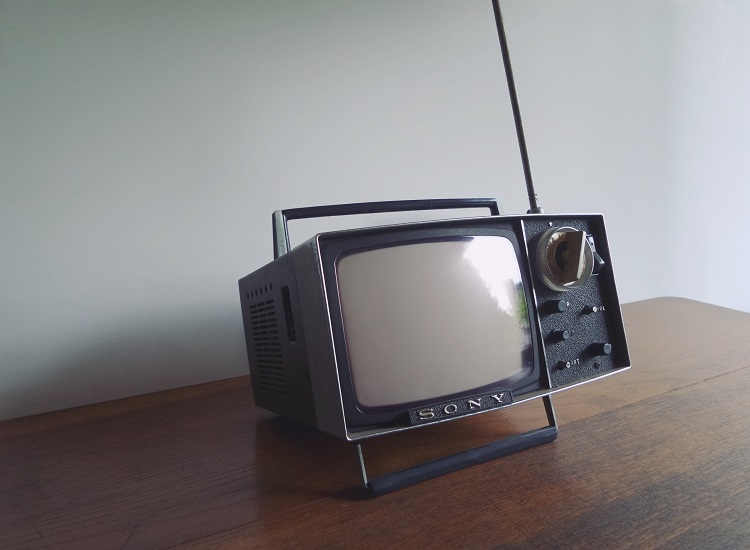 Technologies of the Mobile Satellite Tv

The earliest technologies to rely on mobile satellite TV systems were recreational vehicles and boats as well as military facilities. The initial dishes were bulky and heavy to transport and install, which made them slightly inconvenient; presently, such problems have been overcome as five-inch antennas are now available for regular cars too. All sorts of devices were launched on the market in order to improve the quality of mobile satellite TV signal reception that suffered in terms of quality from the movement of the car. Thus, clear, digital television broadcasting is now available throughout the world for passenger vehicles.

You can call mobile satellite TV options expensive gear that is not absolutely necessary, but there will always be tech enthusiasts who’d have the money to spend on a vision system that works on the open roads without any interferences whatsoever. In case you try to use a mobile satellite TV system in urban areas, you’ll be disappointed to discover that the signal does not reach the dish properly because of the tall buildings that block the sky. The elements incorporated in a mobile satellite TV system include a floor-mounted receiver, a dish, and a remote, and they can be yours for approximately $3,500. Add the cost of the LCD screens inside the car or boat and the monthly satellite fee and you get the overall monthly charge.

Who is likely to buy a mobile satellite TV? The targeted clients are those who already know the advantages of a surround sound system in their vehicle. Prices are expected to decrease in a few years, or such is the intention of the producer particularly as the number of motorized users is increasing every day. The retail price for the mobile satellite TV gear should get to $200 approximately, which is definitely more within the reach of the average user. Thus, mobile video entertainment includes project sales planned by around 1,500 companies from the consumer electronics economy sector.

The ever-better performance of mobile satellite TV systems justifies why the sales for DVD players are not on top anymore. Prerecorded movies fail to satisfy customers, and they long for quality live entertainment access on a constant basis. The technical specificity of such systems has a superior complexity level, as mobile satellite devices now depend on the Global Positioning System for tracking and maintaining a good reception position from the satellites.

Raise a Child Reader With Children’s Audio Books for Download

Should You Buy an Mp3 Player or an iPod?

I Ditched Cable for Dish Network