Why Nanotechnology Is Important From a Science Pov 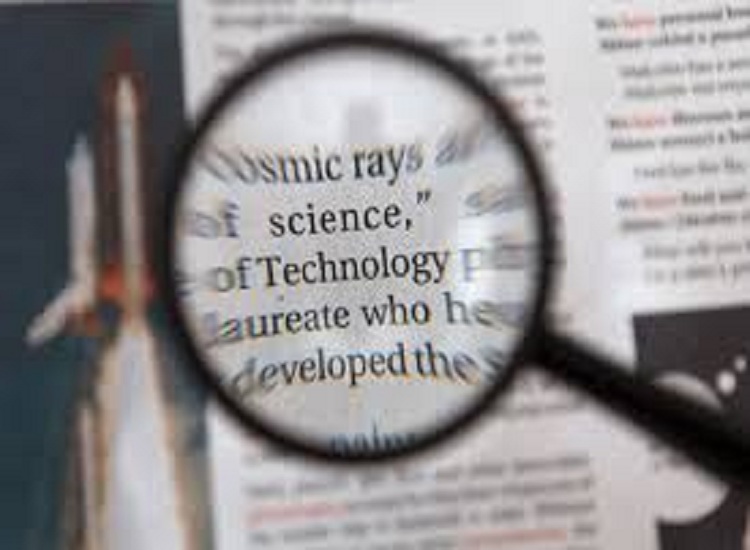 For most of human history, humans have been preoccupied with building things large.

We’re talking about buildings, of course. We want to leave our mark on the world and there’s no better way to do this than a ziggurat here, a pyramid there, and a Great Wall over there. Leaving one’s mark on the world, in those days, involved reaching out to others to build something up. After all, it is not easy to build a pyramid-it takes a huge amount of people, a huge amount of resource coordination, and a lot of management. Interestingly enough, as human management of scarce resources continue to improve, we’ve learned that we don’t have to focus on going about things in a huge way. In fact, as our technology advances, we realize that size is less important than the amount of technology packed into a particular item. As a result, starting in the 70s, science has stopped focusing on huge buildings per se (the CERN supercollider is one notable exception, of course) but miniaturization is the order of the day. And this focus has paid off-quite handsomely, actually. Back in the 60s, you can only fit so many transistors on an integrated circuit, now, you can pack a crazy amount of transistors and there’s still room to grow. As a result, electronic devices have gotten faster, more powerful, and cheaper with each passing year. The iPhone or iPad you hold in your hand is a product as much of Moore’s Law as of Apple’s awesome designers and stylists.

The trend towards miniaturization is continuing to progress.

In fact, with nanotechnology, the drive to smaller, faster, and more powerful is growing by leaps and bounds. Just as the modern world owes its Information Age to breakthroughs in miniaturization, the nanotechnology phase of miniaturization might herald a new age of hyper efficient machines and cheaper goods. Nanotechnology, after all, is just an extreme version of miniaturization. Instead of thinking of putting more and more transistors into a chip, nanotechnology takes it to the next level-turning atoms into resistors. Now, that is small, like an egg! This means computers will have more memory and processors can run faster. If nanotechnology breakthroughs push through in the computing field, there will come a day when people will be playing games and communicating on tables that have the processing power of today’s supercomputers. This means an explosion in graphics experiences and online communications.

From a science perspective, nanotechnology marks a new gateway into the realm of possibility since it frees the sciences from the constraints of space and material limitations. From a basic research perspective, nanotechnology allows scientists to work around practical limitations by going to the molecular level. It allows them to defy previously hardwired limitations. Even investing in gold may be an easier thing to do in the future, with all the technology of today surpassed.

What Is Guest Blogging And What Is It’s Role In SEO?

What You Need to Know About Digital Marketing

5 Reasons Why You Need to Upgrade to a Smart Home

Sky Digital Tv Uk Broadcasts Only for the United Kingdom

Instruction on Getting People to Your Websites