Sky Digital Tv Uk Broadcasts Only for the United Kingdom 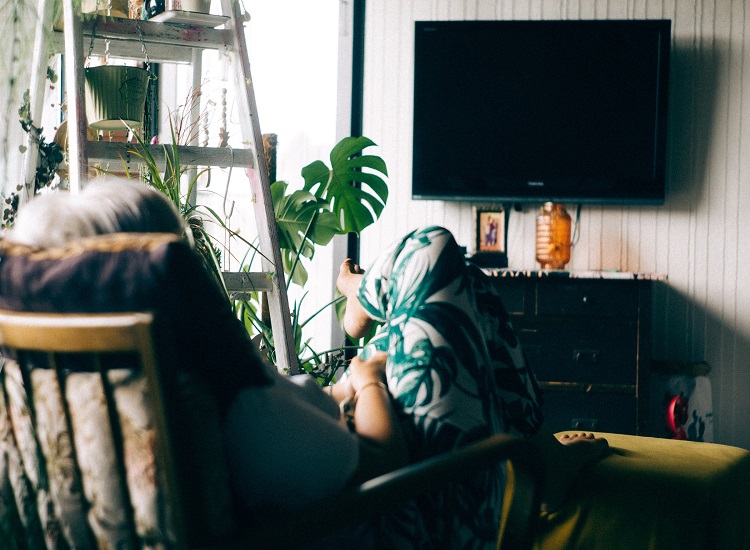 Sky Digital TV UK represents the complete name of a British satellite television network that came to replace the analog broadcast in 2001. Sky Digital TV UK broadcasts only for the United Kingdom and the Republic of Ireland, and it has been on the market for ten years now. With the introduction of the digital signal, a noticeable improvement in sound and image quality was registered not to mention that television increased their number of programs too. In the beginning, Sky Digital TV UK launched only the Sky dog boxes for the reception of the satellite transmission, but alternative upgraded models were released in the coming years among which Sky+ and Sky+HD.

The channels broadcast by Sky Digital TV UK received new numbers at the beginning of 2006 when the company also started a new market approach with different campaigns and special offers. Quality channels with great entertainment options are emphasized as part of the service, but any user should be aware of the fact that the best channels depend on more advanced equipment, such as a minimum Sky+ box if not a Sky+HD model. The Open TV system allows for interactive services but for such variants, Sky Digital TV UK relies on set-top boxes that incorporate the modems for the return path.

Specifications of the Sky Digital TV

For an overall picture of what Sky Digital TV UK offers, it suffices to say that a digital receiver opens access to their free-to-air channels that cover both encrypted and unencrypted broadcasts. According to these specifications, users may have to pay a monthly subscription or not depending on the free-to-view or pay-to-view variants. An alternative option here is the possibility to watch pay-per-view services also provided by Sky Digital TV UK. Finally, the receiver needs Video guard UK equipment in order to decipher the encrypted mode.

This Video guard is solely used for Sky Digital TV UK without any possibility to apply it for the decryption of other services. Breeches in the system does exist and there have been cases when the unofficial CAMs were used as a means to get access to the service; yet, the consequences of such an act include invalidation of the contract and the loss of all user benefits. Another limitation you should know about is the regional one as Sky Digital TV UK operates only for Wales, England, Scotland, Northern Ireland, and the Republic of Ireland.

5 Reasons Why You Need to Upgrade to a Smart Home

Instruction on Getting People to Your Websites

Why Nanotechnology Is Important From a Science Pov